Top 5 Haunted Places in Whitewater, WI (aka The Second Salem)

Whitewater, WI is notoriously known for its hauntings and haunted places. Maybe you’ve heard of the legends of the Witches of Whitewater Lake and graveyards that create an isosceles triangle. Book a stay in, drive through, or walk around the city at night in October you’ll see why Whitewater is The Second Salem. While haunted houses create a good scare, these 5 haunted places will surely make your hair stand on end. 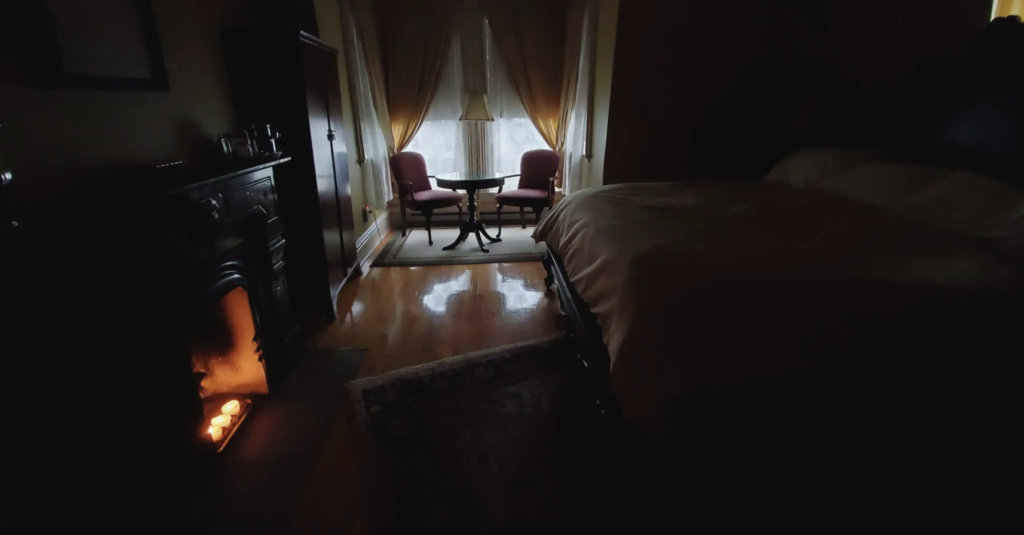 This big, beautiful Victorian bed and breakfast is built atop an underground tunnel, and according to legend, the ghosts of Little Boy Posey and his mother, Sarah, haunt it. Book a stay in Sarah’s old room, “the Pissarro”, to hear about a time that the house had a doll museum where dolls just wouldn’t stay put. And maybe, in the early morning hours, you’ll hear Sarah humming in the East Garden.

Chaos and mayhem erupt behind closed doors of the Tincher Realty office, formally the home of Lucius Winchester. Lucius, who was cursed by supposed witch, Mary Worth, now haunts the building regularly in anger. Take a drive by late at night and see if you can catch the strange flicker of lights or the ghost of Lucius move past a window. 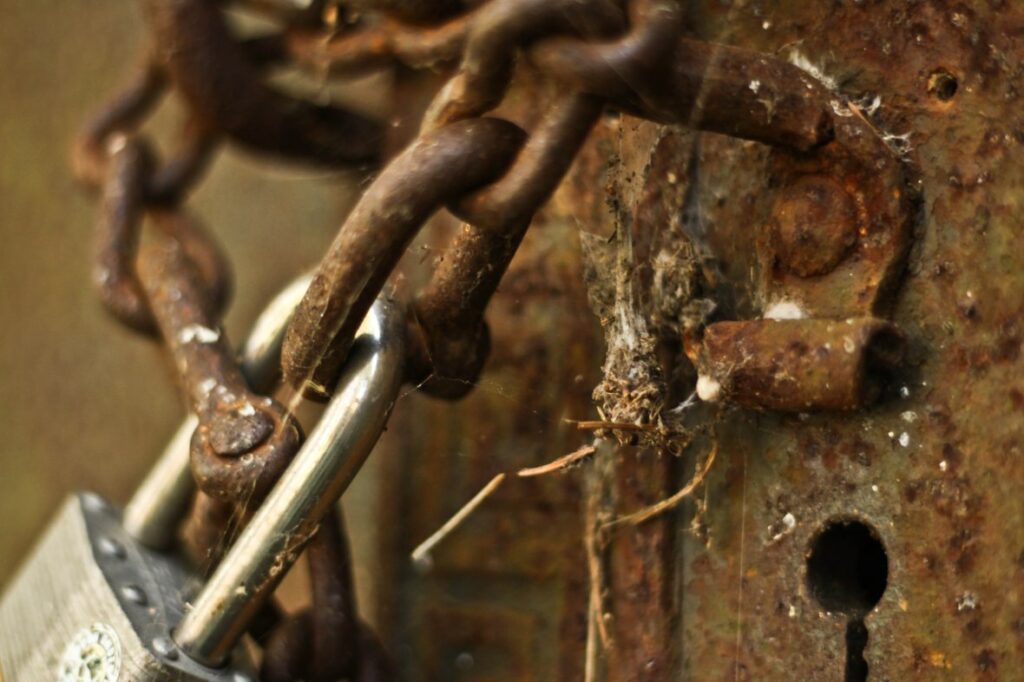 This cemetery, built on a few small rolling hills, welcomes you through a grand limestone archway. As you meander the paved roads throughout the cemetery, the main road begins to disappear from view. You may find yourself immersed in peace amongst the stillness of those who’ve passed, or you may catch a glimpse of the ghost of supposed witch, Mary Worth, who’s mausoleum resides at the highest point of the cemetery. Enter at night at your own discretion.

Used as a place for witches to gather, chant, and perform rituals, the Starin Park Historic Water Tower (aka The Witches Tower) is legendary. Take note of the iron fence built around the tower with its spikes pointing inward. Is it to keep something in rather than out? Visit on Halloween Eve and listen for noises from within the tower or wait for a spirit or two to emerge from the darkness. 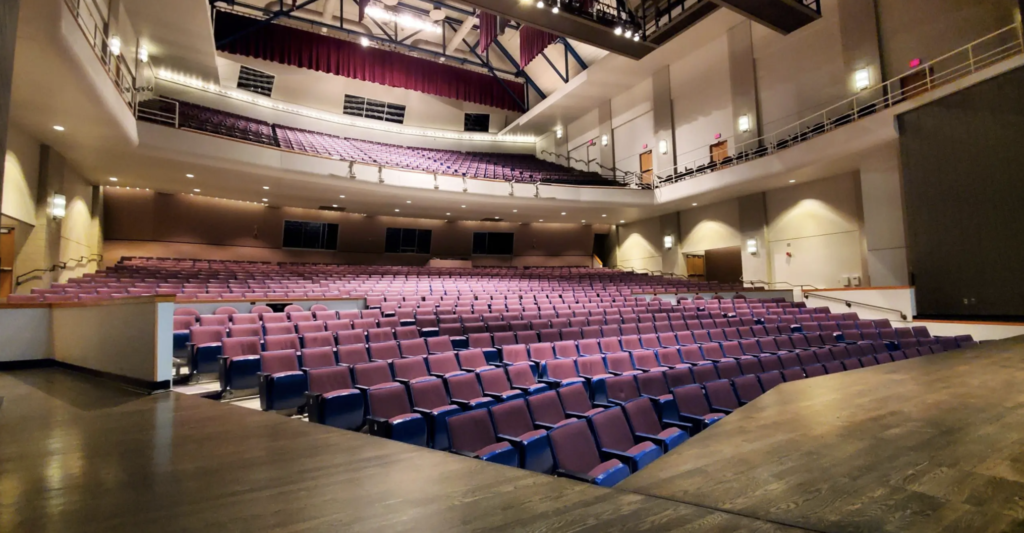 An entity or two (or more!) haunts the CA, according to a number of students and staff. Late at night, you can hear hammering coming from the metals room. Chairs move around in various classrooms. A ghost roams the backstage of the Young Auditorium.  And in the basement (where you’ll find endless practice rooms), elevators descend from upstairs and open as you’re passing by…

Happy hauntings. Good luck out there.